Stop Food Allergies Before They Start!

Get a personalized approach to food allergy prevention for your children in New Orleans. Dr. Reena Mehta is a board-certified allergist and immunologist that specializes in food allergies in infants and young children. Dr. Mehta has helped countless patients navigate food allergy concerns and prevent the development of serious food allergies. Schedule your visit today!

“I’m the parent of a son with multiple food allergies. When our son was first diagnosed, my wife and I consulted with multiple nationally know allergists. We were frustrated with the care we received and our lack of progress. We were then referred to Dr. Mehta who has been a godsend…Since our son has been seeing Dr. Mehta, he’s overcome several of his food allergies. There really is nothing like being able to eat out at restaurants with your child after packing all of his meals for a year.“

Schedule a Visit with Dr. Mehta 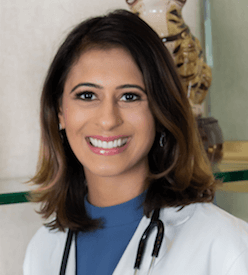 Is Your Child At Risk of Developing Food Allergies?

Common food allergies include peanuts, tree nuts, cow’s milk, egg, soy, wheat, fish, and shellfish. If your child has a sibling or at least one biologic parent that has an allergic condition, then your child is generally considered to be at risk of developing a food allergy. This is especially true if your child is already exhibiting signs and symptoms of skin allergy, nasal allergy, or asthma. Special accommodations should be made by parents of children at risk of food allergies, but it’s important not to avoid allergenic foods early in the child’s development unless you’ve observed an allergic response or have received a formal diagnosis from an allergist. 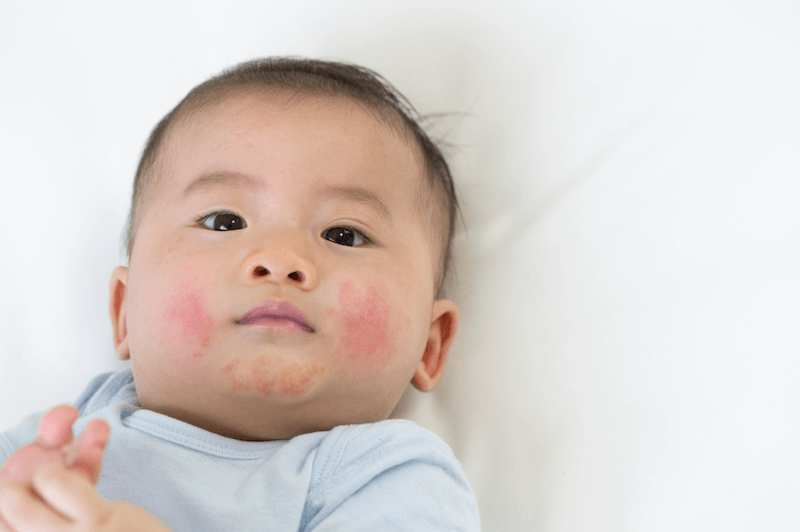 Some evidence also suggests that breast milk may reduce the risk of cow’s milk allergy, as well as other symptoms of allergies and asthma like eczema and wheezing.

Single-ingredient foods should typically be introduced at four to six months depending on the child’s developmental readiness. The earliest foods typically include fruits, vegetables, and cereal grains. New foods should be introduced one at a time every three to five days to monitor your child’s response to the food and make note of any food that appears to cause an allergic reaction.

Consult your allergist if you observe an allergic reaction when introducing a new food. Eczema is the most commonly recognized allergic response in infants, but you should also monitor for stuffy nose, sneezing, teary eyes, wheezing, diarrhea, swelling, and general signs of discomfort in your child. A food reaction normally occurs within minutes of eating the trigger food, but symptoms may also appear a few hours later.

If you suspect a food allergy in your child, the best course of action is to see an allergist to confirm a diagnosis. Self-diagnosing an allergy is not recommended due to false positives, and unnecessary food avoidance can cause more harm than good for your child.

Dr. Reena Mehta specializes in pediatric food allergy diagnostic techniques, including oral food challenges, skin testing, and blood testing. Food challenges involve feeding your child increasing amounts of a suspected food trigger in a controlled environment to find out if an allergic response occurs to a specific food. Skin and blood testing are useful to confirm the exact substance that triggers the allergic response 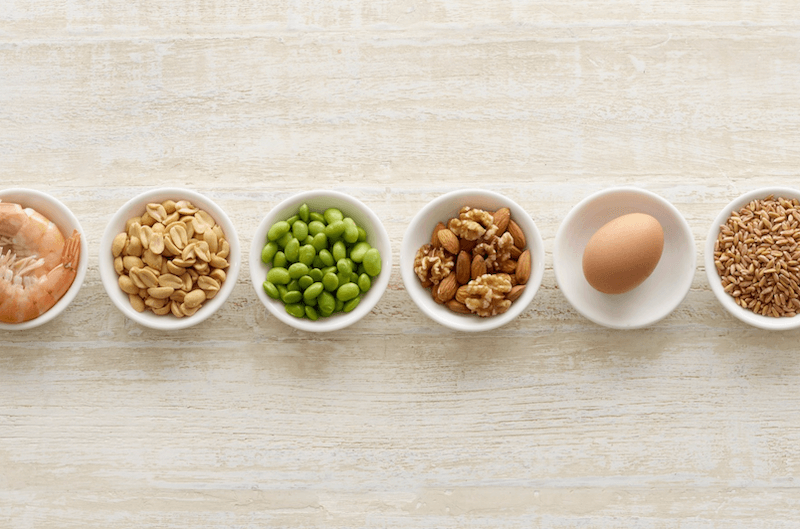 Parents will sometimes seek allergy testing outside of the expertise of a board-certified allergist. Alternative methods can include massive screening tests done in supermarkets or drug stores, allergy testing through muscle relaxation, cytotoxicity testing, skin titration, and provocation testing, and others. In general, these alternative methods are not recommended, and they will not allow you to reliably pinpoint the cause of an allergic reaction in your child. Seeing an allergist is the surest method to get to the bottom of your child’s allergies and establish a formal diagnosis.

Even if your child is allergic to a certain food, there are treatment options that can help minimize the severity of their allergic reactions and enable them to safely ingest the food that they’re allergic to. While there is no cure for food allergies, early intervention with oral immunotherapy may effectively prevent food allergies in your children by minimizing their allergic response.

Oral immunotherapy (OIT) is an emerging treatment in which gradually increasing amounts of an allergen are fed to an individual with food allergies. The goal of OIT is to increase the amount of exposure to an allergen that the individual can tolerate. For example, someone with a peanut allergy may be given a very small amount of peanut protein to build up a tolerance to peanuts over time. Palforzia peanut allergy oral immunotherapy is approved by the FDA. So far, OIT has not been shown to cure peanut allergies. However, OIT can help reduce the severity of future allergic reactions, and recent evidence suggest that the earlier your child starts with OIT, the more effective it is. 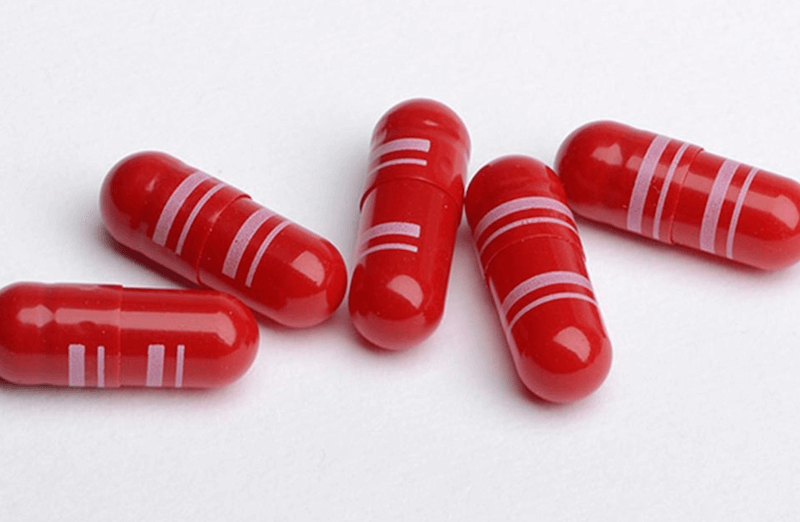 If allergy prevention is not feasible, the most important part of managing food allergies is carefully avoiding trigger foods. If your child has been diagnosed with a food allergy, be sure to read food labels, always ask about ingredients when eating at restaurants, or when eating foods prepared by family or friends. Dr. Mehta can provide personalized advice on how to navigate your child’s food allergies.

If your child has a severe allergic reaction to certain foods, ensure that they have an anaphylaxis action plan and carry autoinjectable epinephrine (an EPI Pen) with them at all times in case of a severe reaction. Dr. Mehta provides training to you and your children on how to navigate a serious allergic reaction.

It’s common for children to outgrow their food allergies A food challenge and other formal allergy testing methods can help confirm if your child is no longer allergic to a particular food.

Are you concerned about food allergies in your children? See a pediatric food allergy specialist in New Orleans, LA. Dr. Mehta has a reputation for developing strong relationships with her patients and being exceptionally attentive to their needs and concerns.

We are currently accepting new Adult and Pediatric patients.
We look forward to your visit!

Put time on our calendar. Schedule an appointment using our online booking page.

Email us or use the
contact form below and we'll coordinate your visit.

You can also use this contact form for general inquiries.

Copyright © 2022 by OnChart - All Rights Reserved. Please review our Terms of Use.